In the times when the Ukrainian art sphere was regulated by the Soviet institutions, local monumental and decorative arts existed at the frontier of the Party’s propaganda and the artistic thirst to experiments. Nowadays, Ukrainian mosaics are wrested out of the architectural context of the country in both literal and metaphorical ways. The artworks are liquidated from the buildings they were specifically created for and indiscriminately despised as ideological pieces of no value. Furthermore, in legal terms mosaics are not defined as objects of art that makes them unguarded in the face of the decommunization process.

Initially incepted as a guide, this book is an equally beneficial companion for the journey through space (in the context of the geographical area of modern Ukraine) and hitchhiking through time (in terms of Ukrainian cultural history). It incorporates the selection of Ukrainian mosaics which undermines the simplified perspective on the Soviet art heritage in Ukraine. The volume is generously supplemented with unique photographs of the documentary photographer Yevgen Nikiforov who continues the research, initially presented in the book Decommunized: Ukrainian Soviet Mosaics (2017). Together with the art historian Polina Baitsym who reveals striking linkages of the mosaics’ plots with broader historical context, he will guide you through the testimonies of the genuine creativity of Ukrainian monumental artists which managed to flourish on the most infertile soil. 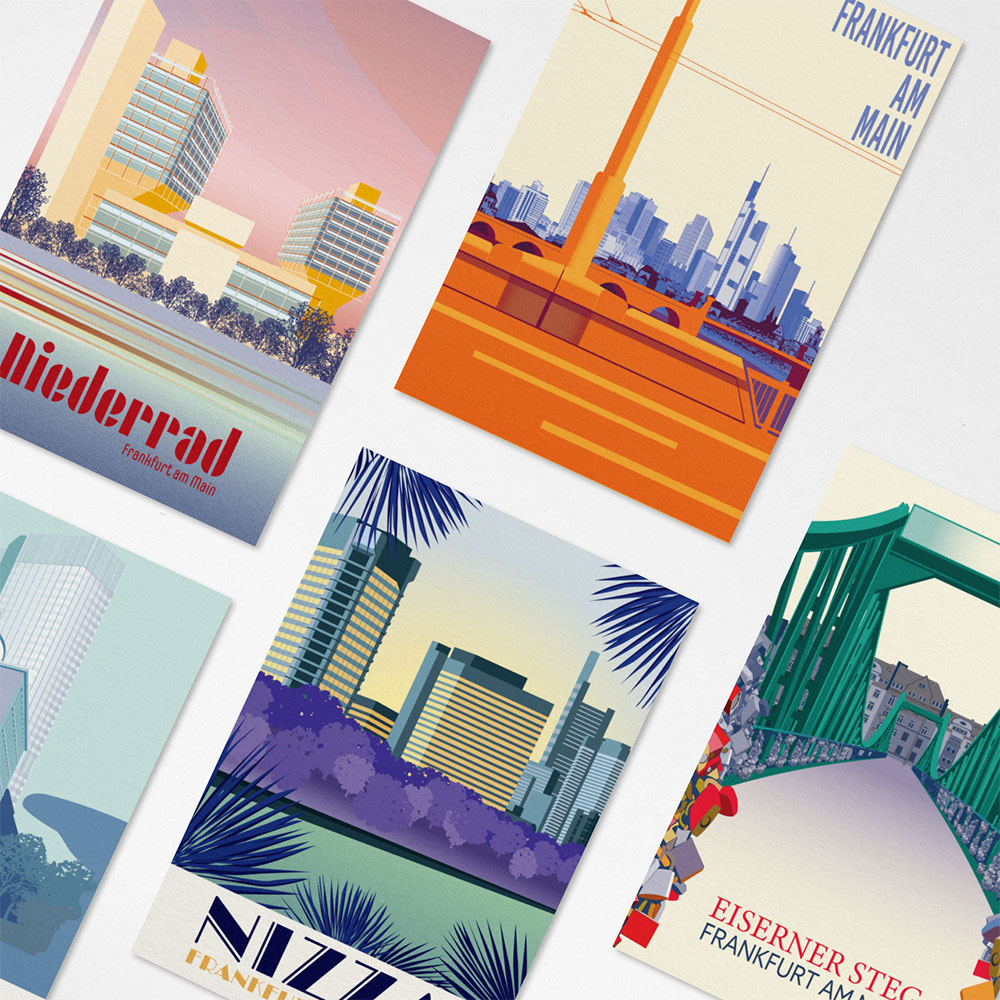 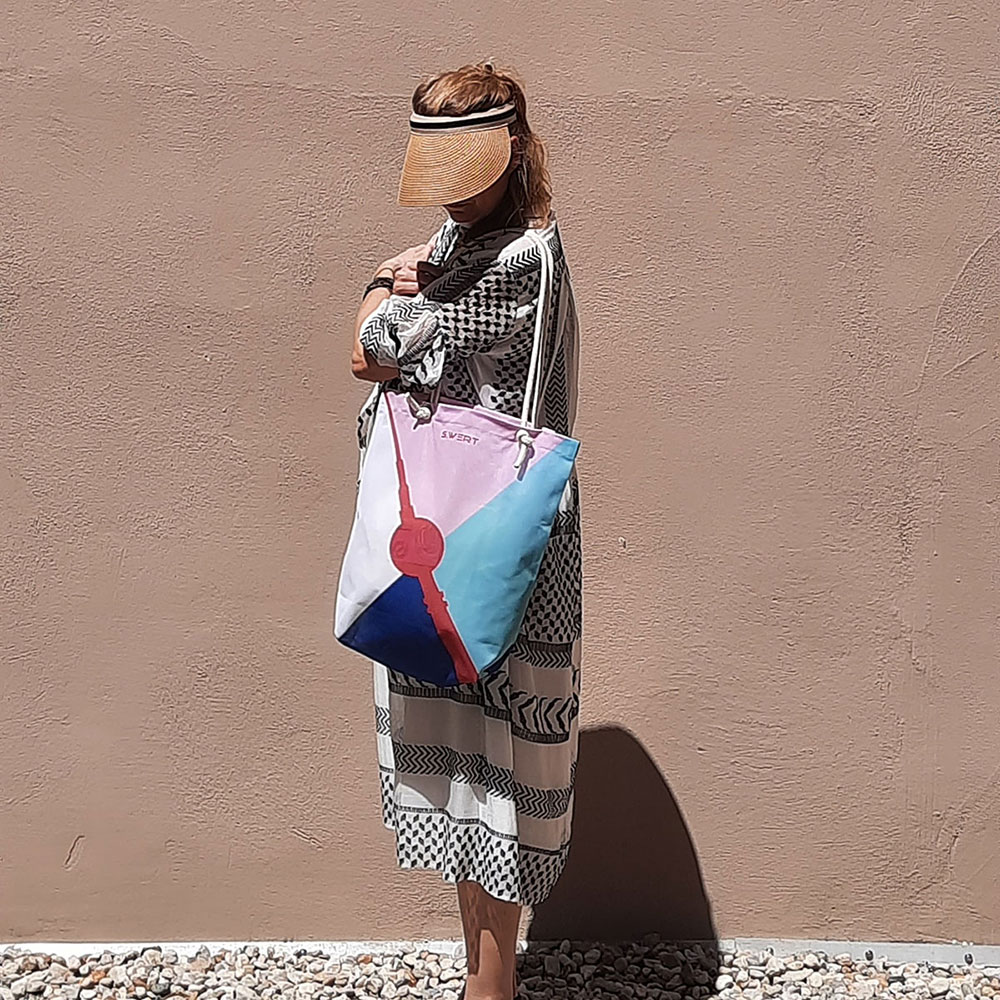 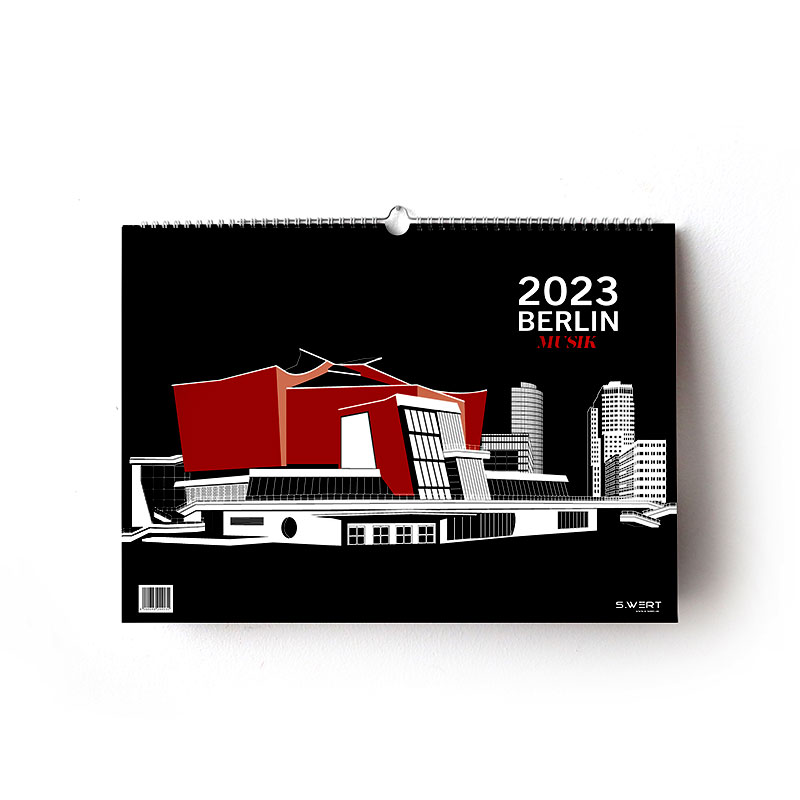 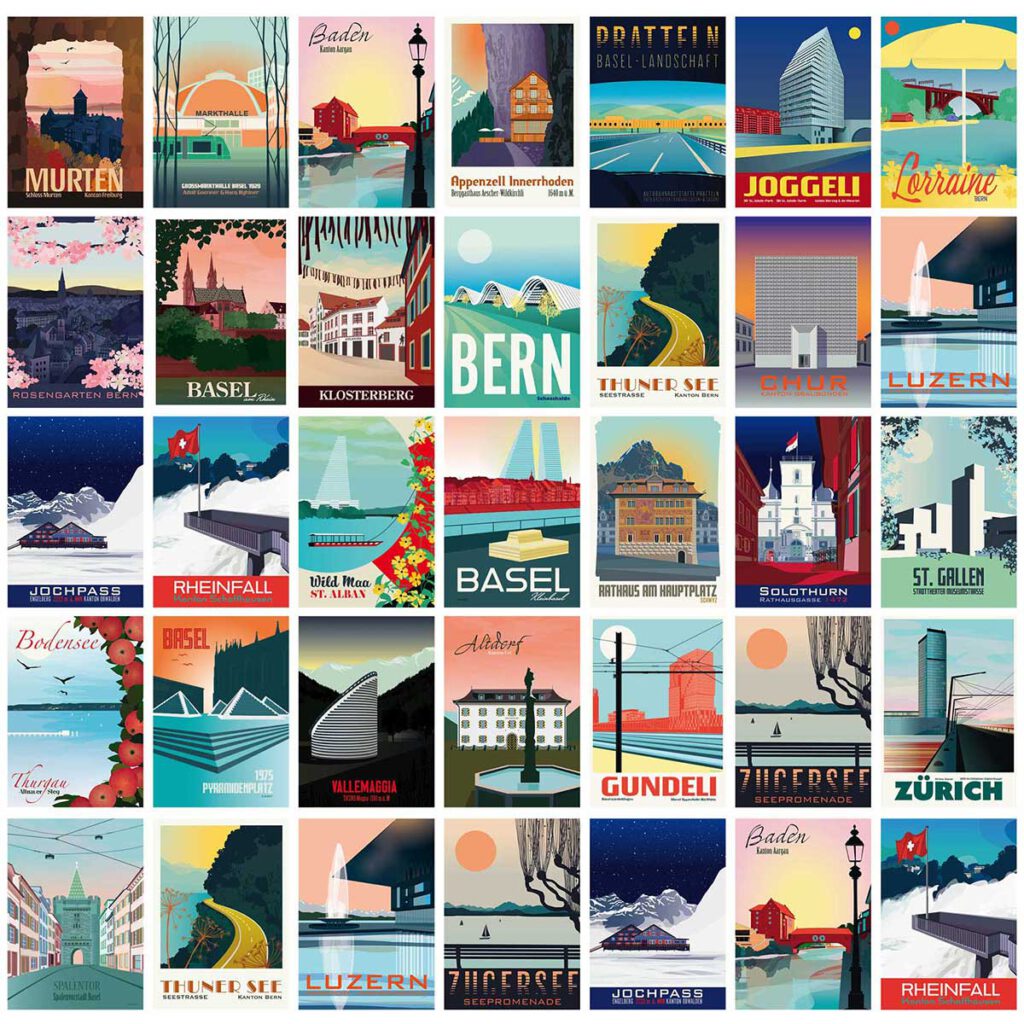 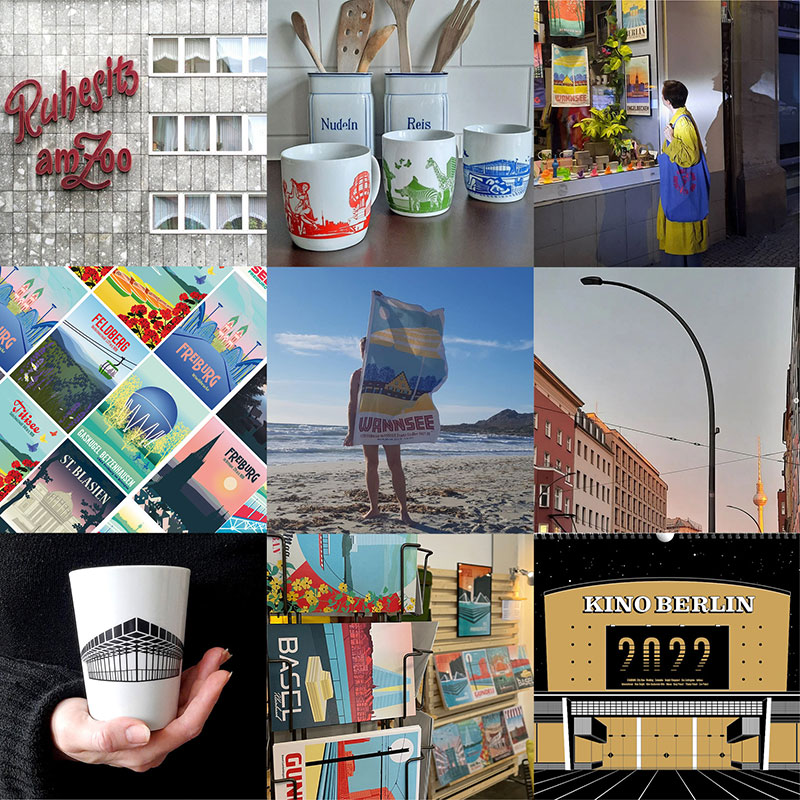 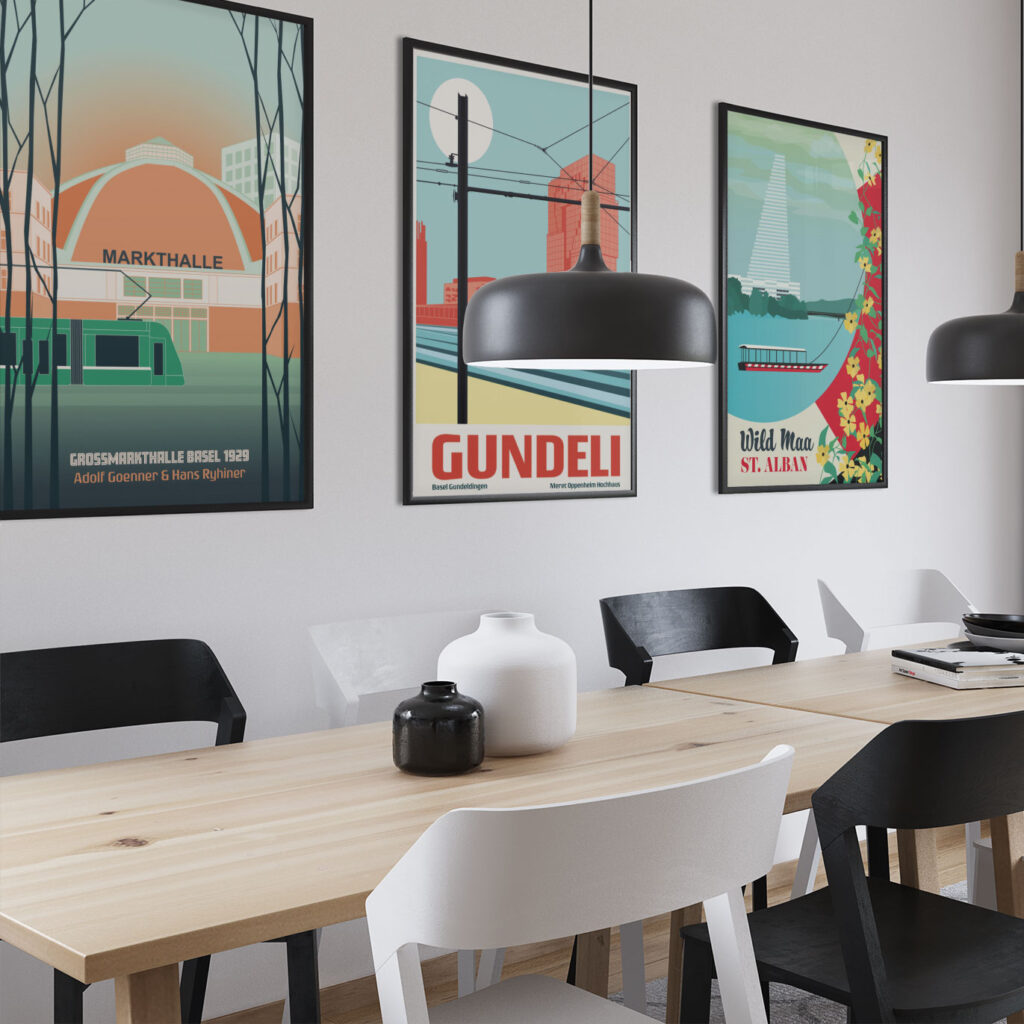