Breakfast boards are typically German and therefore especially popular as international souvenirs. Again and again customers have asked if there are breakfast boards with the great s.wert motifs. That’s the way it is – we have the perfect Berlin souvenir and architecture souvenir also in board form. 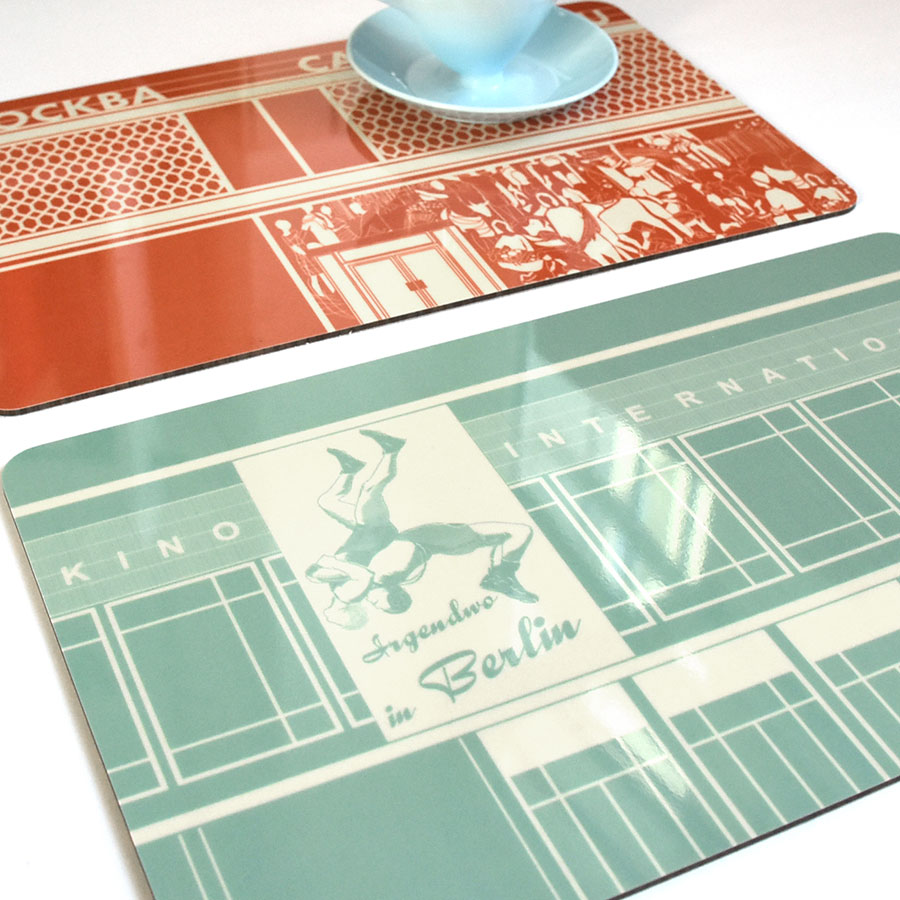 New are breakfast boards, which make the hearts of cineastes and East Modern lovers beat faster. The east-modern architectural icons Cafe Moscow and Kino International are depicted on the boards. 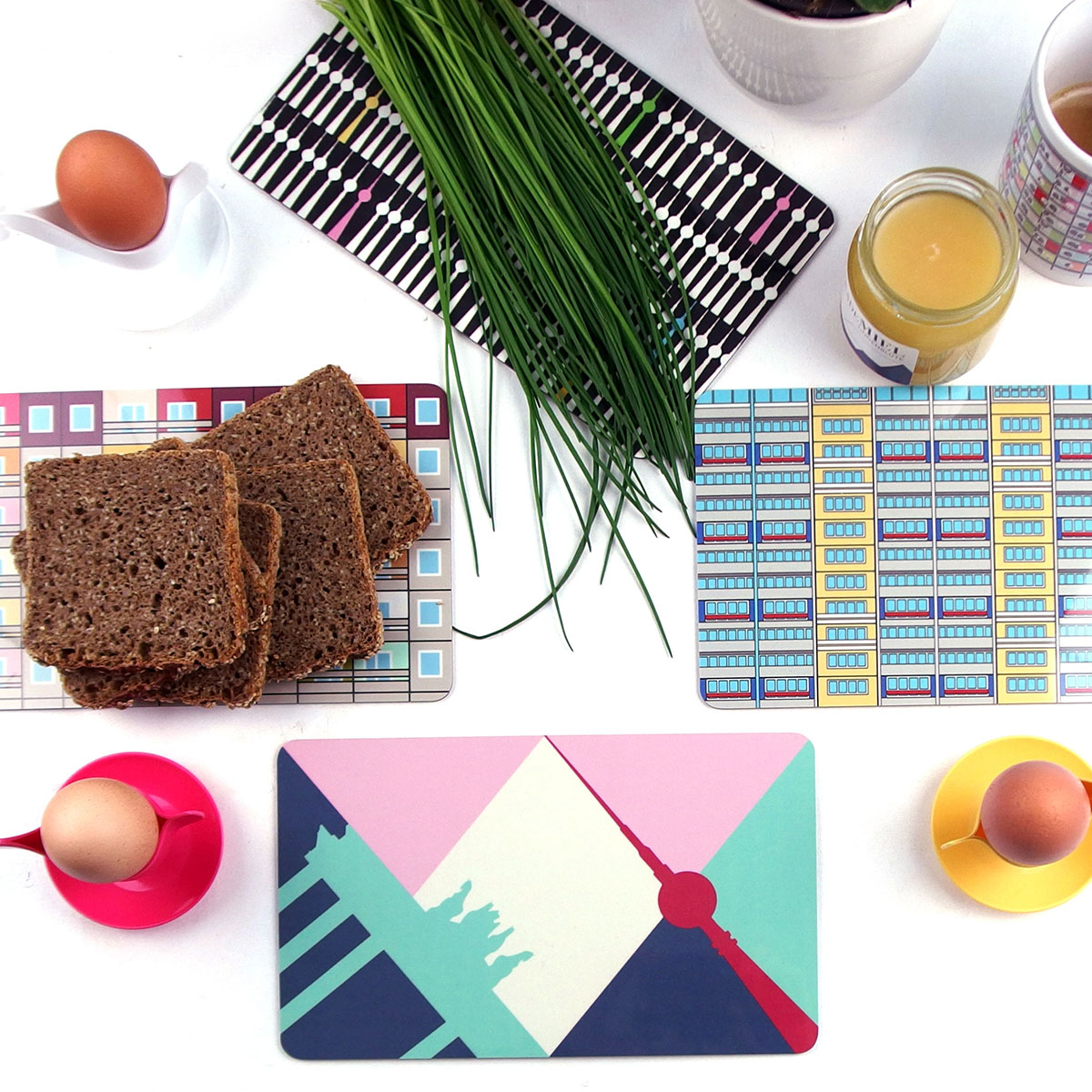 The television tower, Brandenburg Gate and Gedächtniskirche complement each other perfectly on this Berlin board, which whets the appetite for the capital. 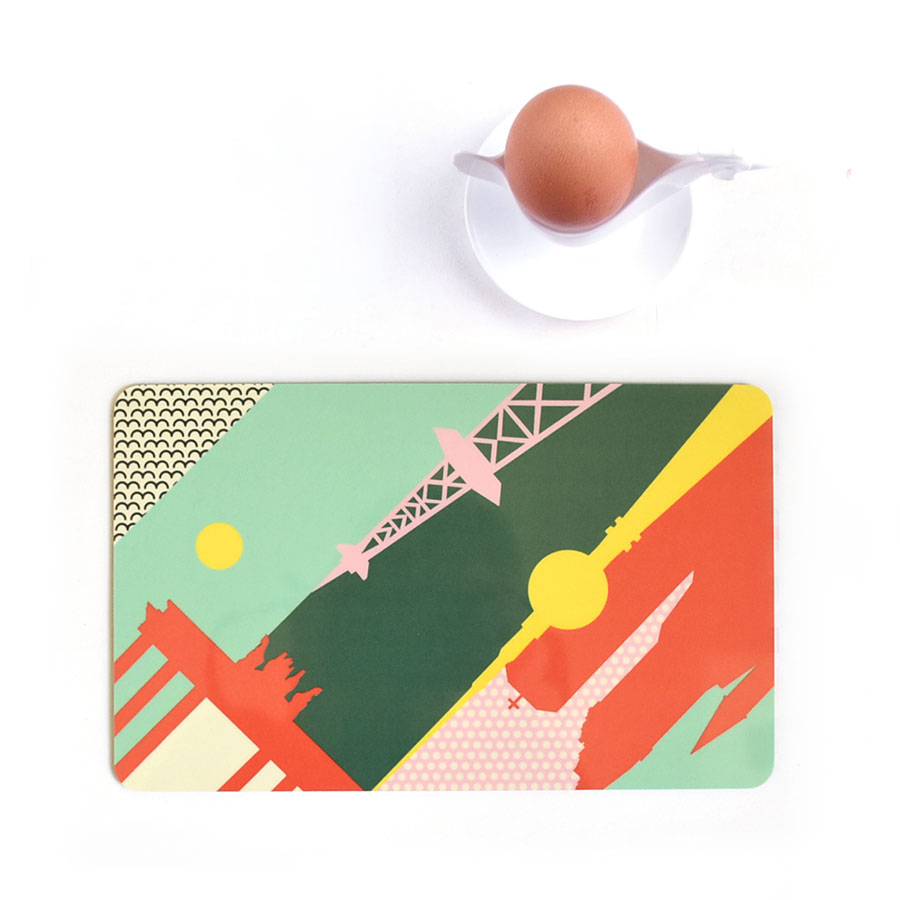 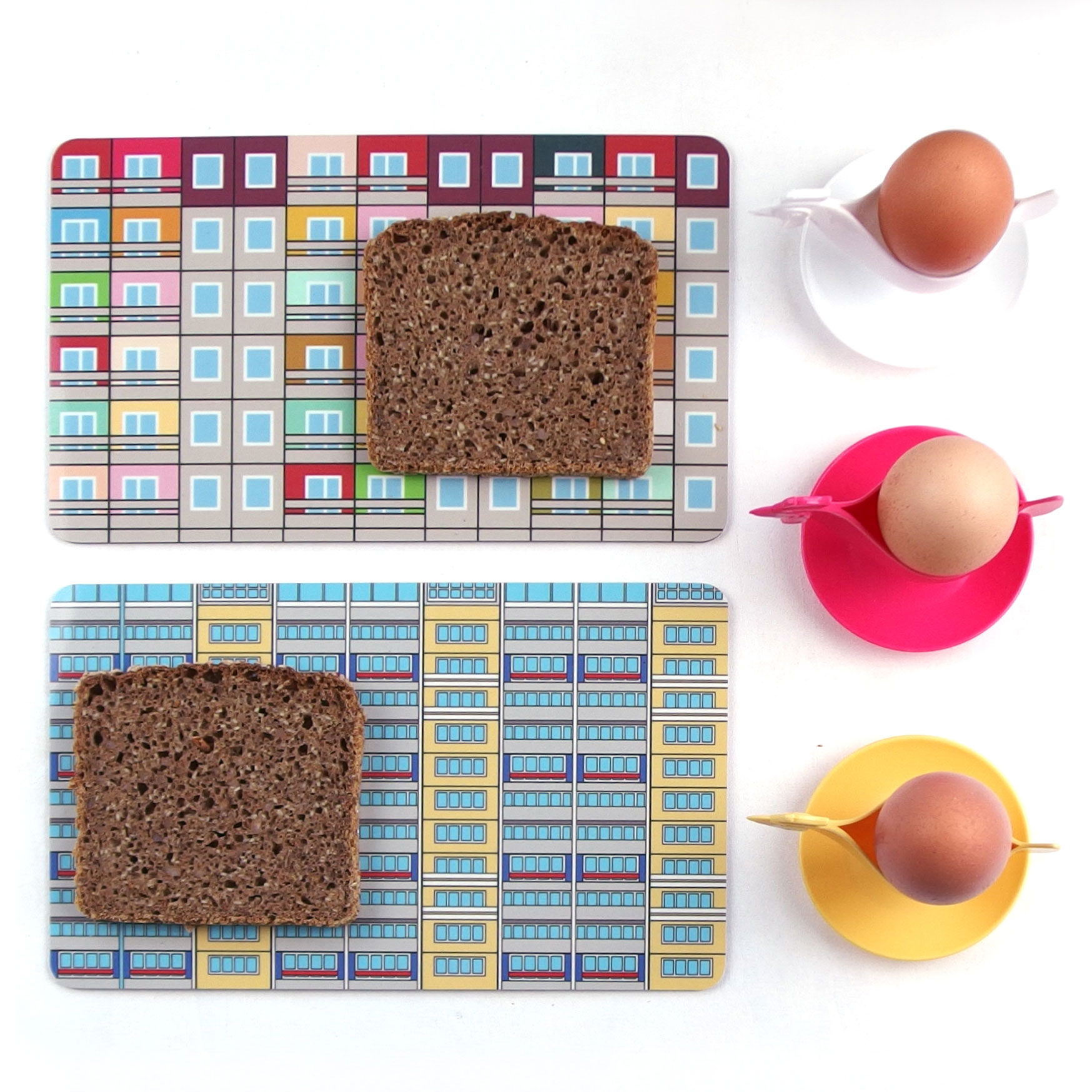 The breakfast board with Wohnmaschine motive delights architects and urban explorers. 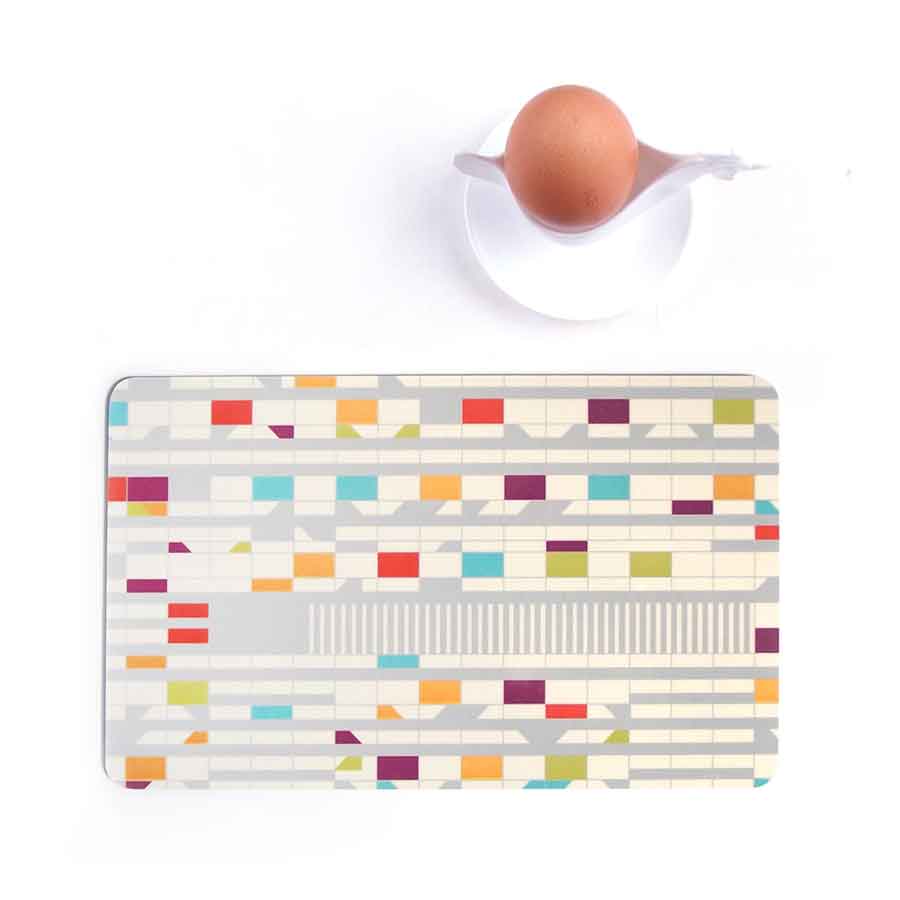