January: The new year begins with a brilliant trade fair appearance at the Ornaris Bern, where our Swiss partner Printhouse.Art presents 60 new Swiss motifs. We have created graphic designs from Appenzell to Zurich and these are now available as posters, greeting cards and postcards.

February: We now have around 100 Berlin poster motifs in various formats. The Berlin TV Tower can often be seen in the background. Then came the time for a TV tower poster in which the Berlin landmark plays the leading role. 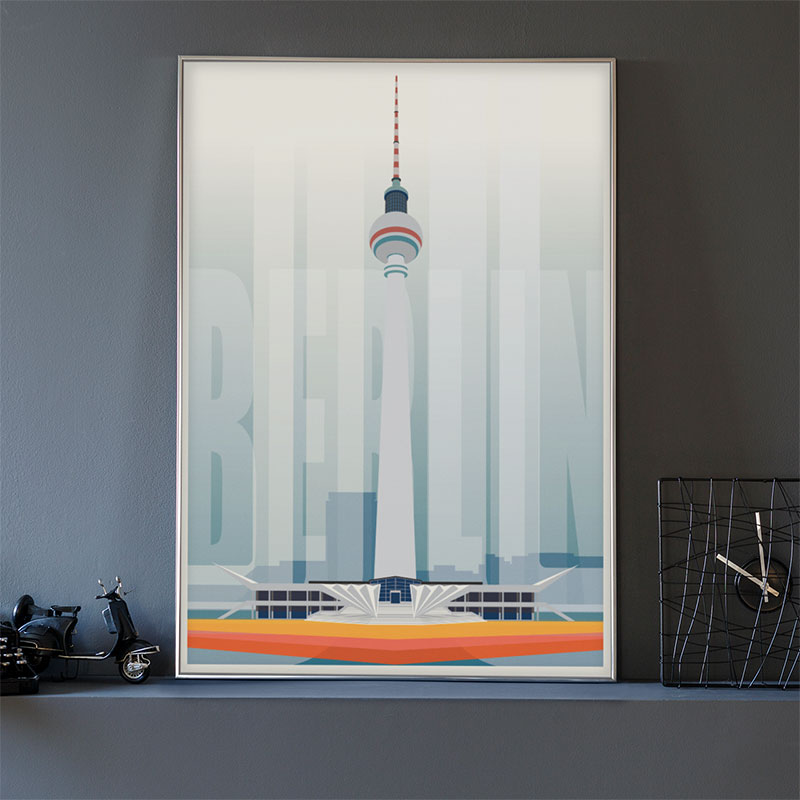 It’s dark – it’s cold. And with Russia attacking Ukraine, the world is getting even darker and colder. Illustrations are created for figures from the Basel carnival and the Swabian-Alemannic carnival. With the hope of driving away winter and evil. 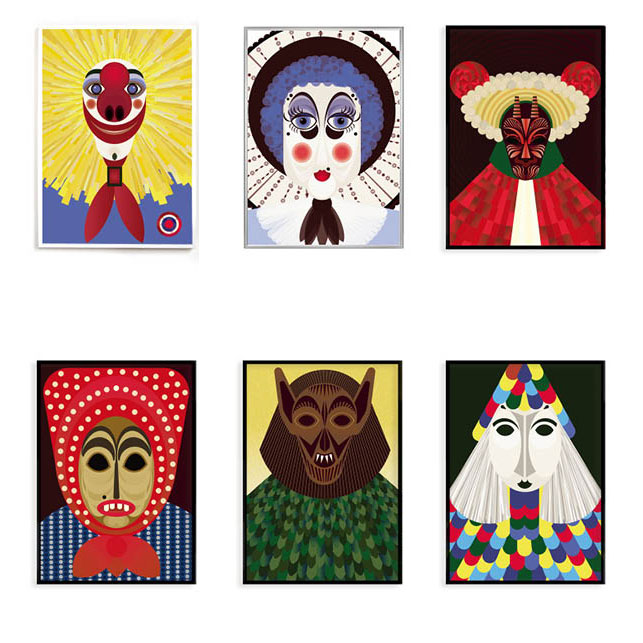 March: We, or rather one of our illustrations, can be seen on the cover of the Berlin TIP magazine. The topic is the comeback of prefabricated buildings and the housing shortage in Berlin. 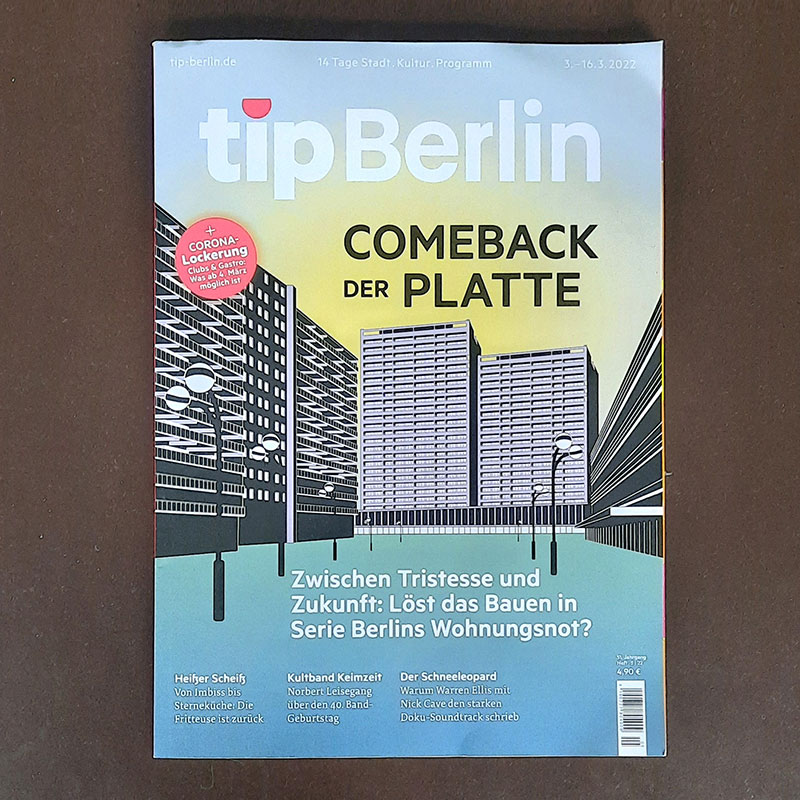 April: While the world continues to go crazy, normality of some sort has returned to our store in Berlin after two years of the pandemic. Tourists are in the city, Berliners are traveling and recently dancing has been allowed in Berlin clubs again. We have several new Berlin coasters in our program. Sometimes drinking supposedly helps.

May: We start working on the Frankfurt poster and postcard collection. A good dozen “Mainhattan” motifs can now be seen in our online shop. In our studio we have created space for the new prints with several filing cabinets and shelves. Some of the cabinets had a delivery time of more than six months – “the new normal 2022”. 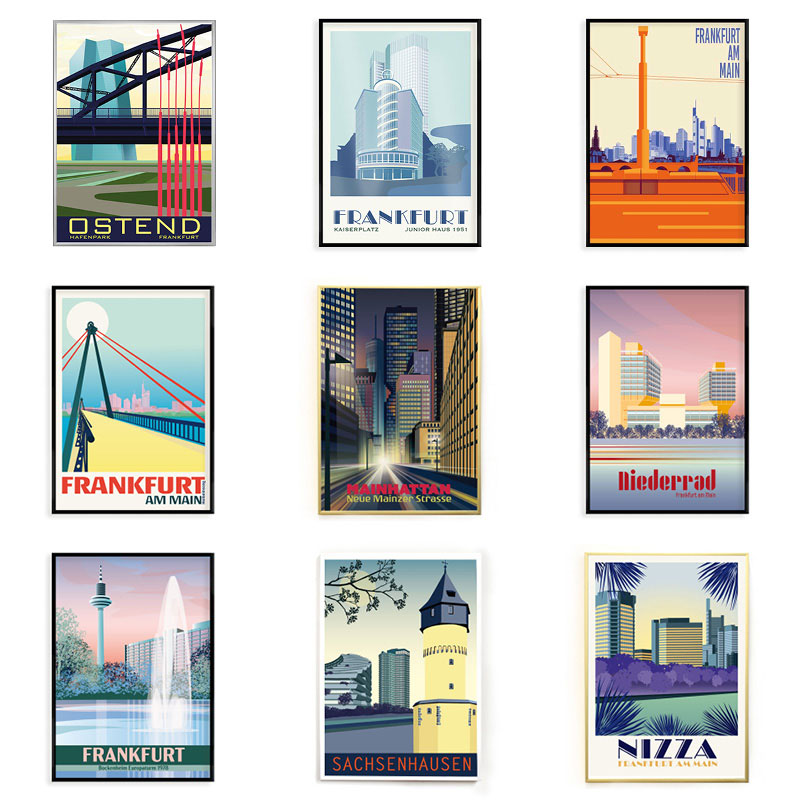 June: Little by little Corona gets the whole team. Luckily at different times and without a difficult course of action. After we emerge at the other side, we enjoy the Berlin summer to the fullest with our XL bath towels and the canvas bags. This goes without saying that the 9 euro ticket has been available since the beginning of June. The printing press in our studio is running hot because we are printing Berlin shirts in new, bright colors. 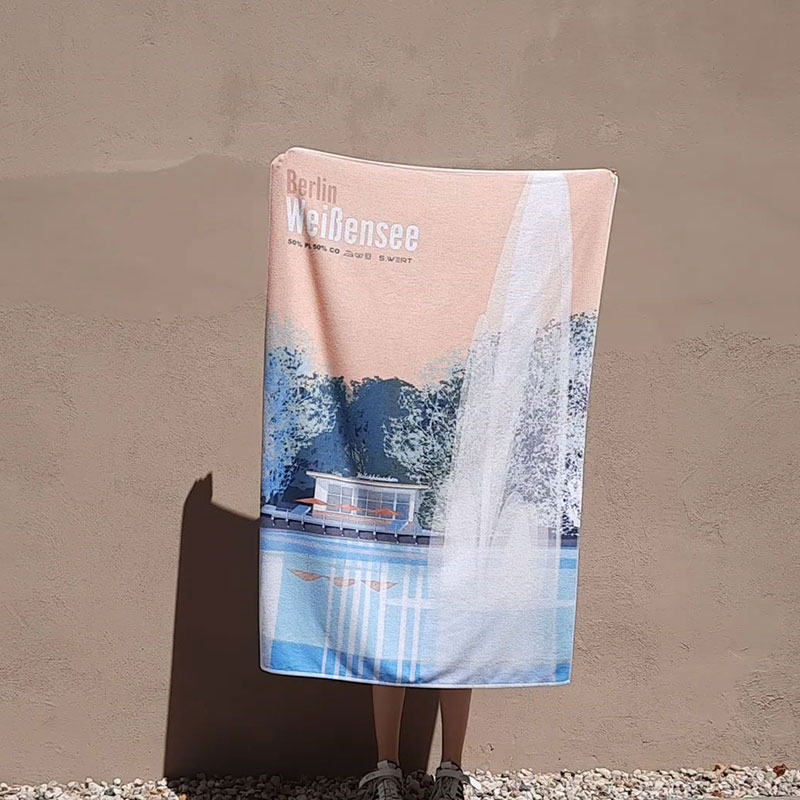 July: We’ve never finished the s.wert calendar so early. On the one hand we had a lot of fun with the theme “music”. On the other hand, the paper had to be ordered from the printer in February – keyword: paper crisis. The edition of 600 calendars is sold out in December. 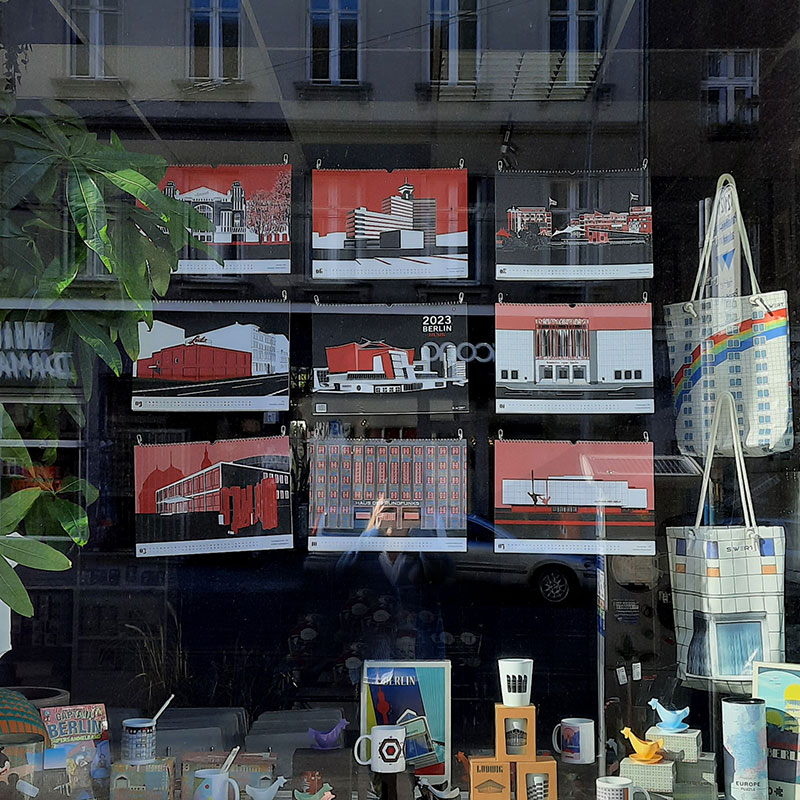 A novelty – we have designed a second calendar in which we show 12 Swiss views under the theme of “water”. This also sells so well that only two copies are left at the turn of the year. 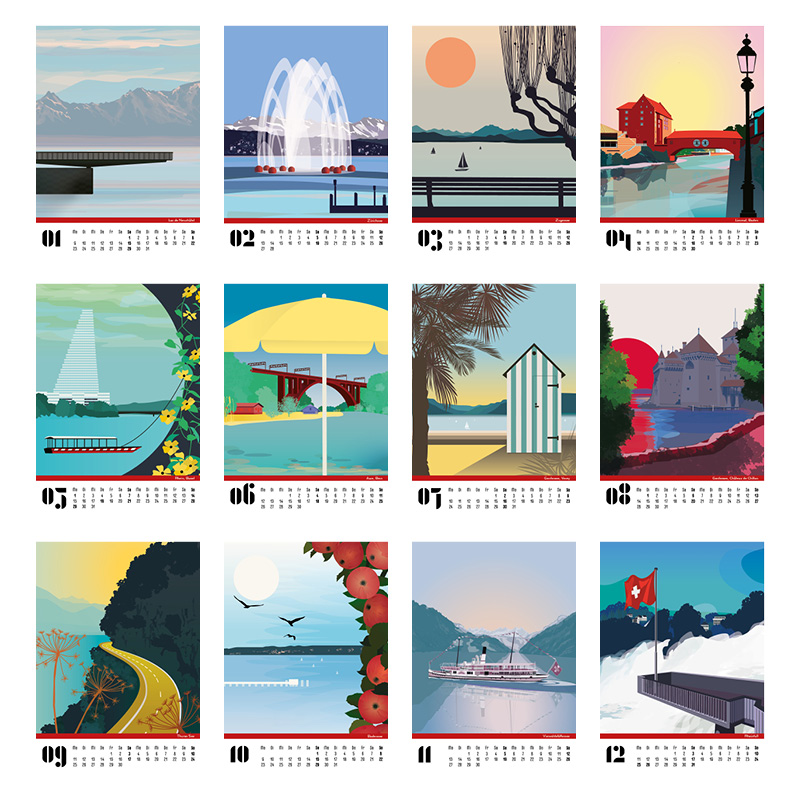 August: However not everything new is positive. This year Sandra had a new experience that she would gladly have done without. She is the accused in court. In May 2021, a letter with an invoice for allegedly anti-competitive behavior fluttered into the house. Within a year, the costs have increased from a few hundred euros to a five-digit amount. The verdict will come in August. Acquittal. Unfortunately, the pirate claimants appealed in September. This process will now drag on for several years. 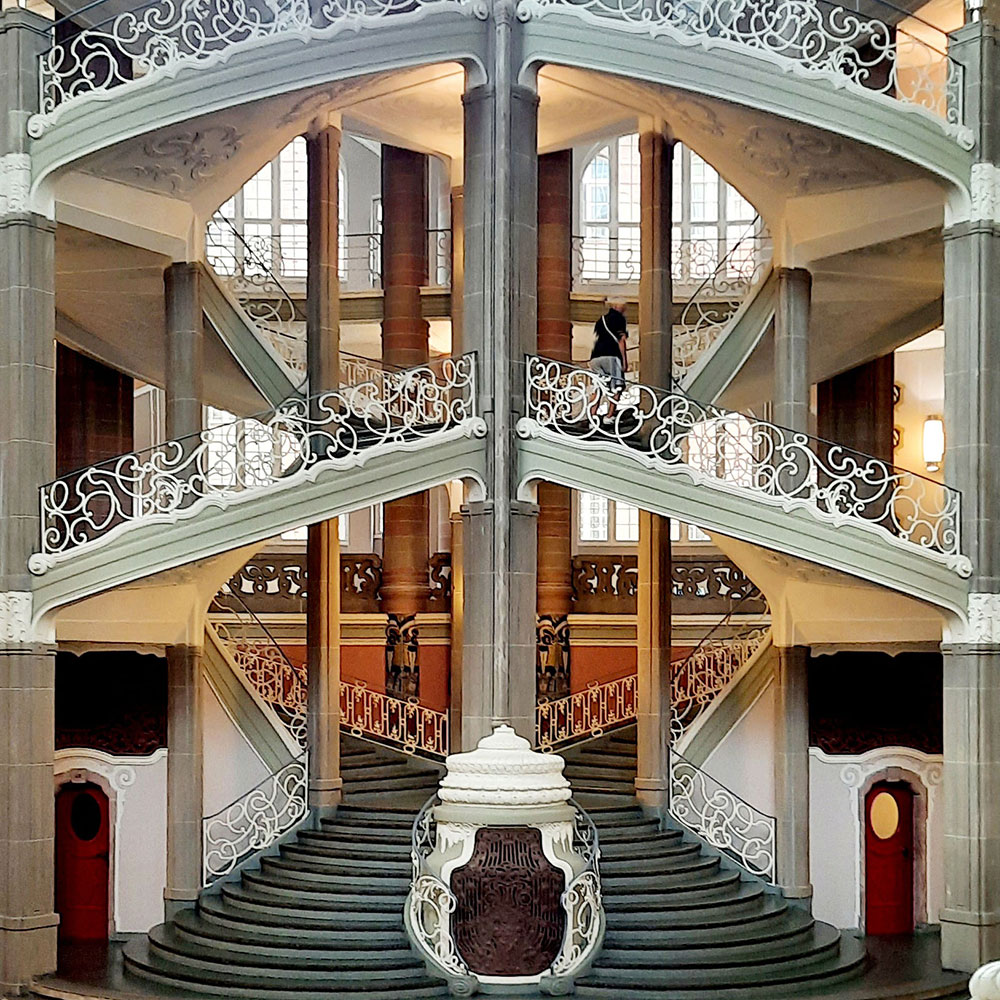 September: We’re off to Munich. Because we also want to design posters and postcards for the beautiful city in Bavaria. At the same time, the new models from our Von den Socken collection arrive in Berlin.

The Munich posters can already be found in our online shop. The collection will continue to grow. 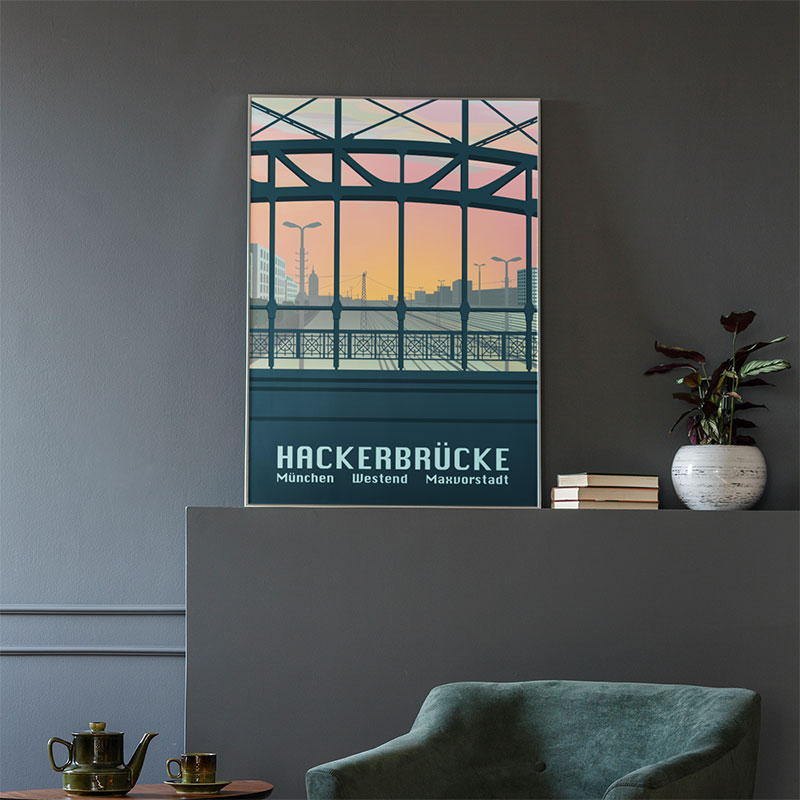 October: This October is warm. Actually, it is the warmest October since weather records began. So it’s fitting that we now have Berlin bracelets in our range. Feels like Summer! 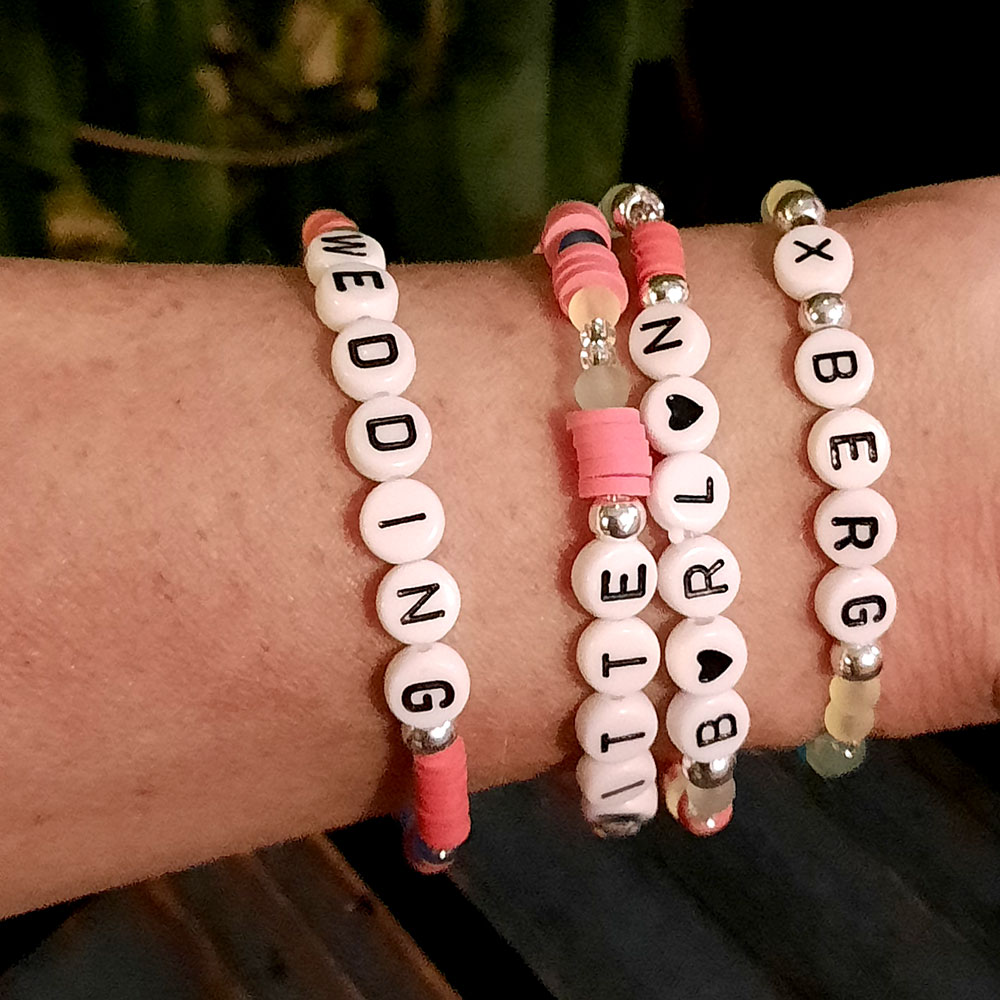 November: At some point it will always come – the wintry temperatures and the November gray. So gray and foggy that you can’t even see the TV tower. It’s a good thing that we have the colorful Berlin hoodies with our trademark – the graphically reduced TV tower ball – in our program to lift our spirits. 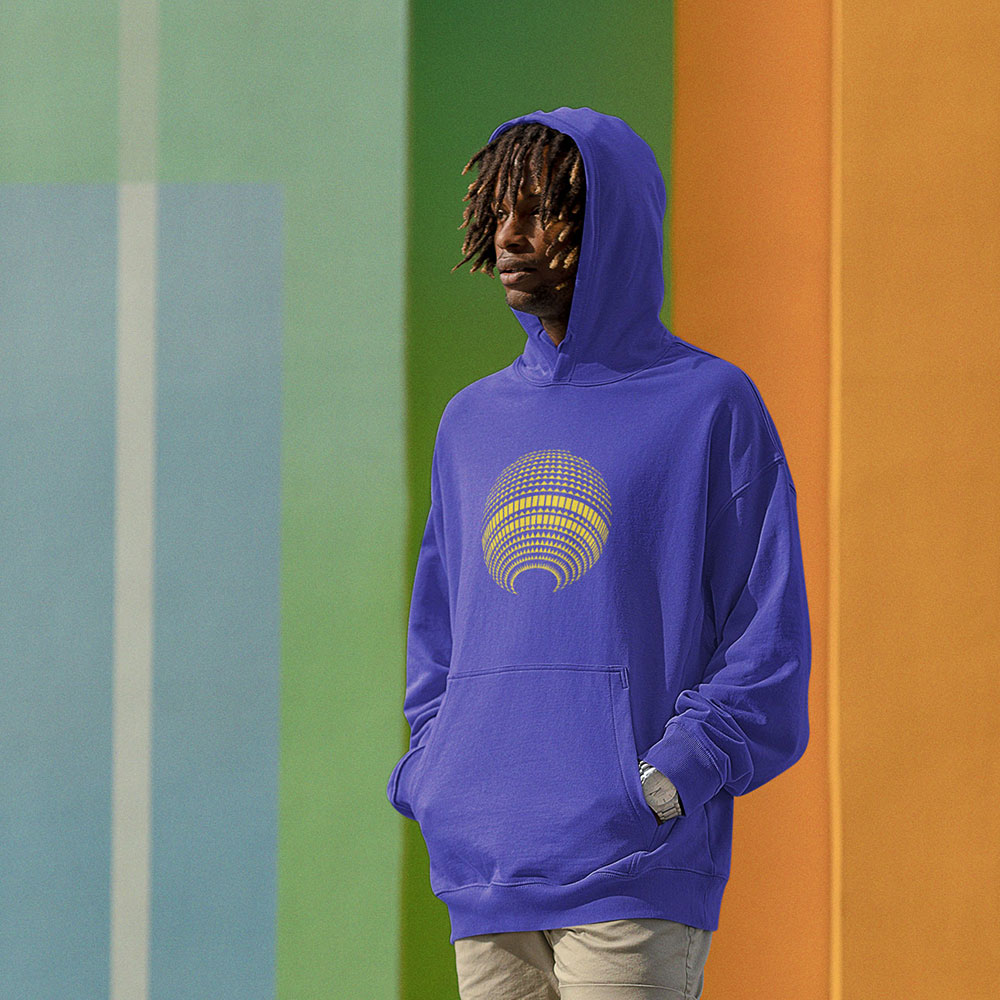 December: That was 2022. Despite everything, we draw a positive balance from this year and thank all customers and supporters. New plans have already been outlined and we are looking forward to 2023.